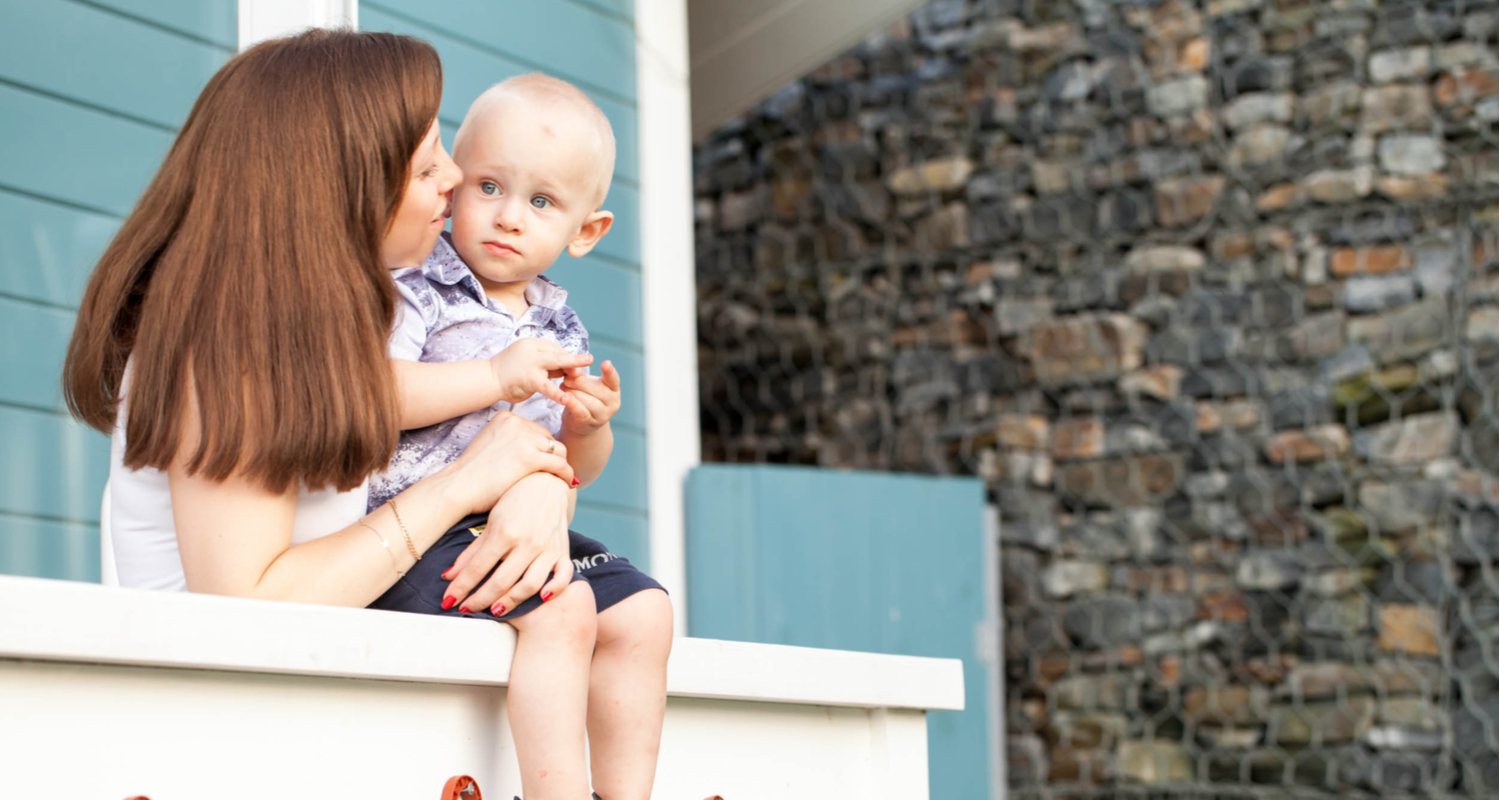 There is a huge body of research which have conclusively demonstrated the multitude of negative effects that unintended teenage pregnancy can have on the social and economic health of a nation. Considering that about 25,000 of the 40,000 teenage conceptions annually are unplanned, there is a strong argument to be made that they could affect the future prosperity of the country. Further, children born to teenage mothers are more prone to become one themselves, so the effect reverberates across generations.

Among the most prominent negative outcomes associated with teen pregnancies are:

Thankfully, the current national teenage pregnancy prevention policy appears to be working incredibly well. In 2015, the data from the Office for National Statistics indicate that conception rate for teenagers have fallen dramatically to 21.0 conceptions per a thousand girls, the lowest it has been since the government started collating official record half a century ago.

Managed by the Department of Children, Schools and Families, the policy, part of a long-term government plan that originally took effect almost two decades ago, focuses on promoting caring relationships, good sexual health, and effective use and distribution of contraception. The strategy’s success has even compelled the World Health Organisation to emulate the policy’s core fundamentals in their global initiative.