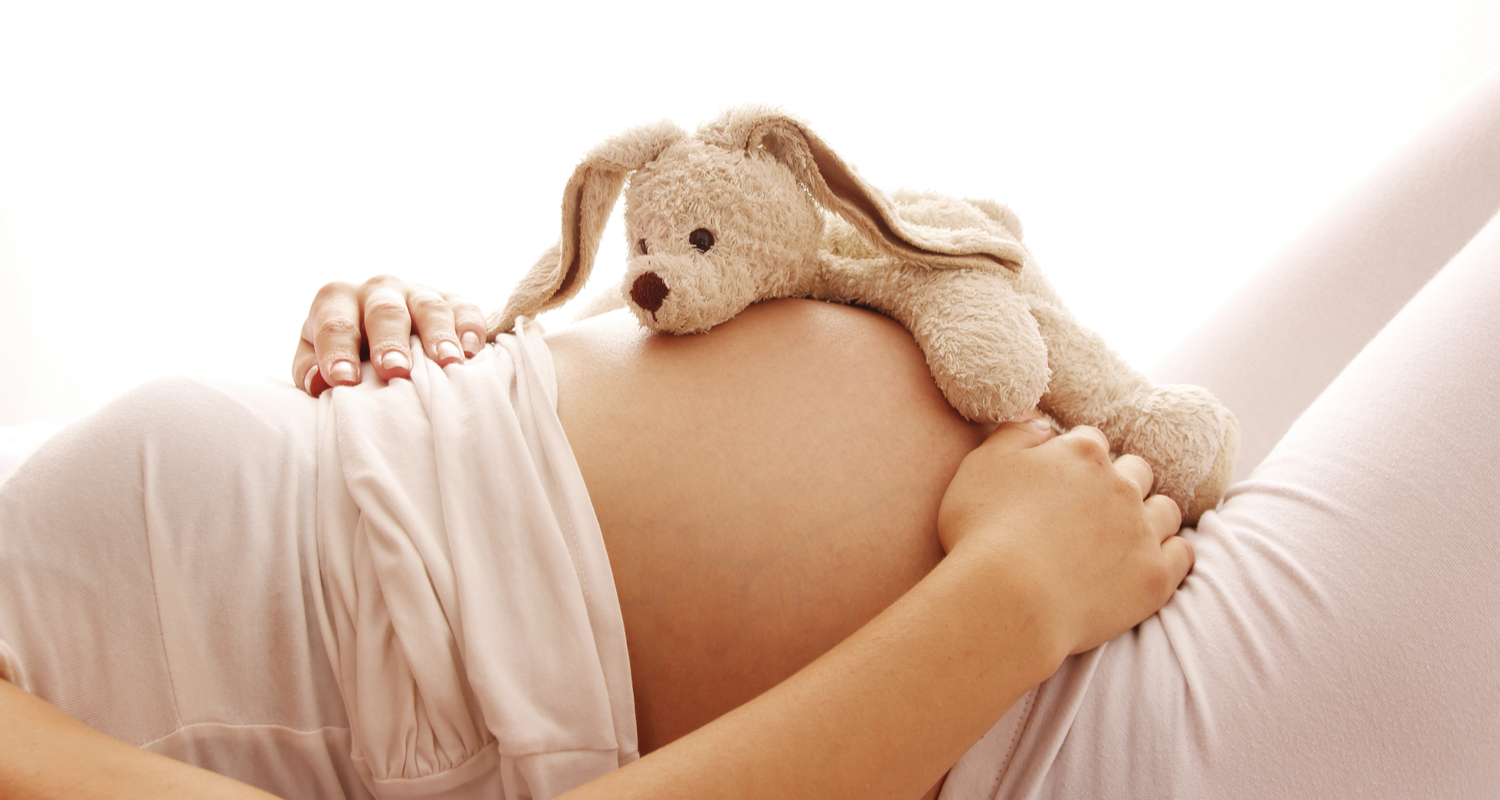 Teenage pregnancy is arguably the most critical social problem afflicting the United Kingdom today. Currently, the country’s adolescent fertility rate stands at 13.95 births per 100 teenagers between the ages of 15 and 19. Although the figure is significantly lower compared to impoverished developing countries, UK has one of the highest teen pregnancy rates among European nations. Alarmingly, the figure is even higher than conservative Christian nations such as Italy (5.94), Greece (7.23) and Spain (8.31), where contraception is socially frowned upon and the government rarely expose the younger demographic to educational literature about birth control or sex education programs.

In addition, the relatively high rate of teen pregnancy in the UK is atypical of the social fertility trends among adolescents observed in OECD countries, with the exception of the United States and New Zealand, the two countries which are also dealing with high teenage pregnancy rate.

There is some good news though. In a 2015 bulletin, the Office for National Statistics reported that the conception rate for teenagers aged 18 and under has dipped to 21.0 conceptions per 1,000, an eight percent drop compared to the previous year. More remarkably, the 2015 figure is also the lowest since official recordings began in 2015!

This staggering turnaround is a clear indicator that long-term strategic planning by the Department for Children, Schools and Families involving sex education, as well as easy access to contraceptives and sexual health support services, have proven to be effective at bringing down incidences of teen pregnancies. However, the job is far from complete, and more needs to be done. Britain still lags far behind European countries like Switzerland (2.84), the Netherlands (3.88) and Denmark (3.96).

For now, immediate attention needs to be focused on non-metropolitan and suburban areas such as Nuneaton and Bedworth (43), Stoke-on-Trent (42.4) and Tamworth (42.0), which are regions with the highest recorded rate of teen conceptions in U.K. High quality council-level training for educators and healthcare workers, along with stronger engagement with parents and communities, is key towards achieving statistical parity with other developed nations, which translates to a brighter and more secure future for British teenagers.