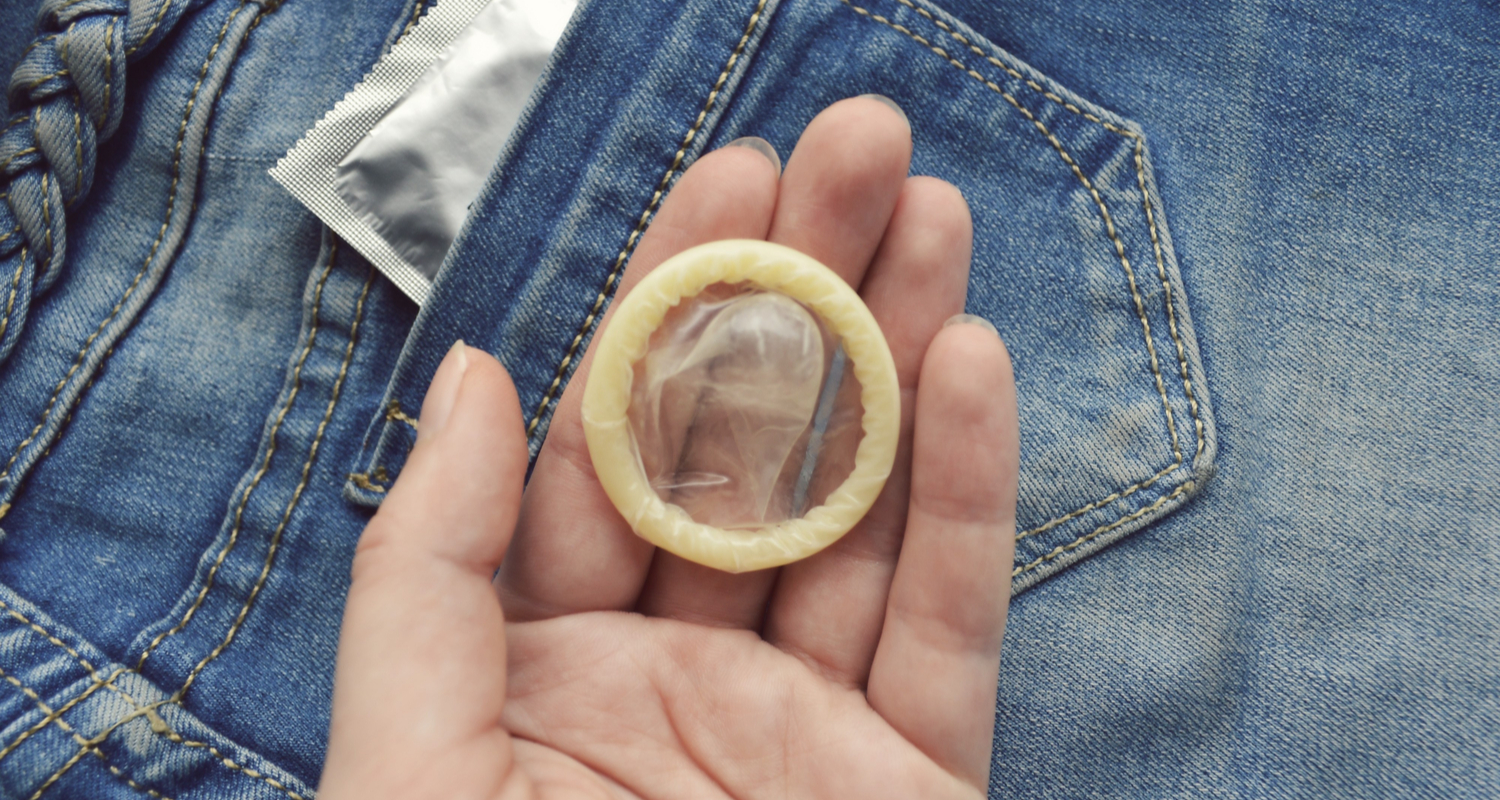 What are the main causes of teenage pregnancy?

For some teenagers, especially after marriage, pregnancies are planned. However, for the majority (about 80 percent), teenage pregnancies involving adolescents between the ages 13 and 19 are unintended outcomes of social, cultural and economic triggers. Health care professionals, sociologists, psychologists and other experts across many fields have studied the issue for years and identified the following five major causes of unplanned teenage pregnancy.

the concept of consent, and are vulnerable to pressure and coercion. This is especially prevalent in households which treat sex as a taboo subject and discourages discussion about sex. Even among those who understand, many use flawed birth control techniques such as the pulling out (withdrawal) method. A majority of teenage girls also have limited understanding of modern contraceptives such as condoms and pills, and particularly long-acting contraceptive solutions like intrauterine devices or contraceptive injections. Additionally, oral contraceptives and sexual counselling services are not accessible, or difficult to obtain in some areas, either due to distance or social pressure.

The correlation between household income and teenage pregnancy rate has long been documented. Poorer households, more so in poorer regions, tend to generate a disproportionately higher number of teen pregnancies. In fact, similar to other countries around the world, teen birth rates closely map poverty rates across the nation.

There is considerable evidence which demonstrate that pregnancy rates are higher for girls who have been exposed to physical, mental and sexual abuse. The rate grows proportionately higher with each adverse childhood exposure. To a lesser extent, children of dysfunctional or broken families also display a similar vulnerability. In one extended study by the Kaiser Permanente Medical Care Program involving 9,159 women, researchers concluded that the rate of teenage pregnancy increases between 16 and 53 percent for women with adverse childhood experiences.

Consumption of alcohol, and less frequently, drugs, often through peer pressure, lowers inhibitions and impulse controls, which lead to sexual encounters resulting in unintended pregnancy. One study even claim that alcohol and drugs contribute to as many as 75% of all teenage unintended pregnancies.

It is believed that five percent of all teenage conceptions are caused by rape, either using physical force or emotional intimidation. Two thirds of these rapes were committed by adults at least 27 years old, and a notable number involves people known to the victims (family members, neighbours, friends, etc.).

All too often, society, like the noble puritans they claim to be, will lay the blame of teenage pregnancy on promiscuity and lack of morality. However, the fact is, social, emotional and economic environments play a far larger role in the issue.