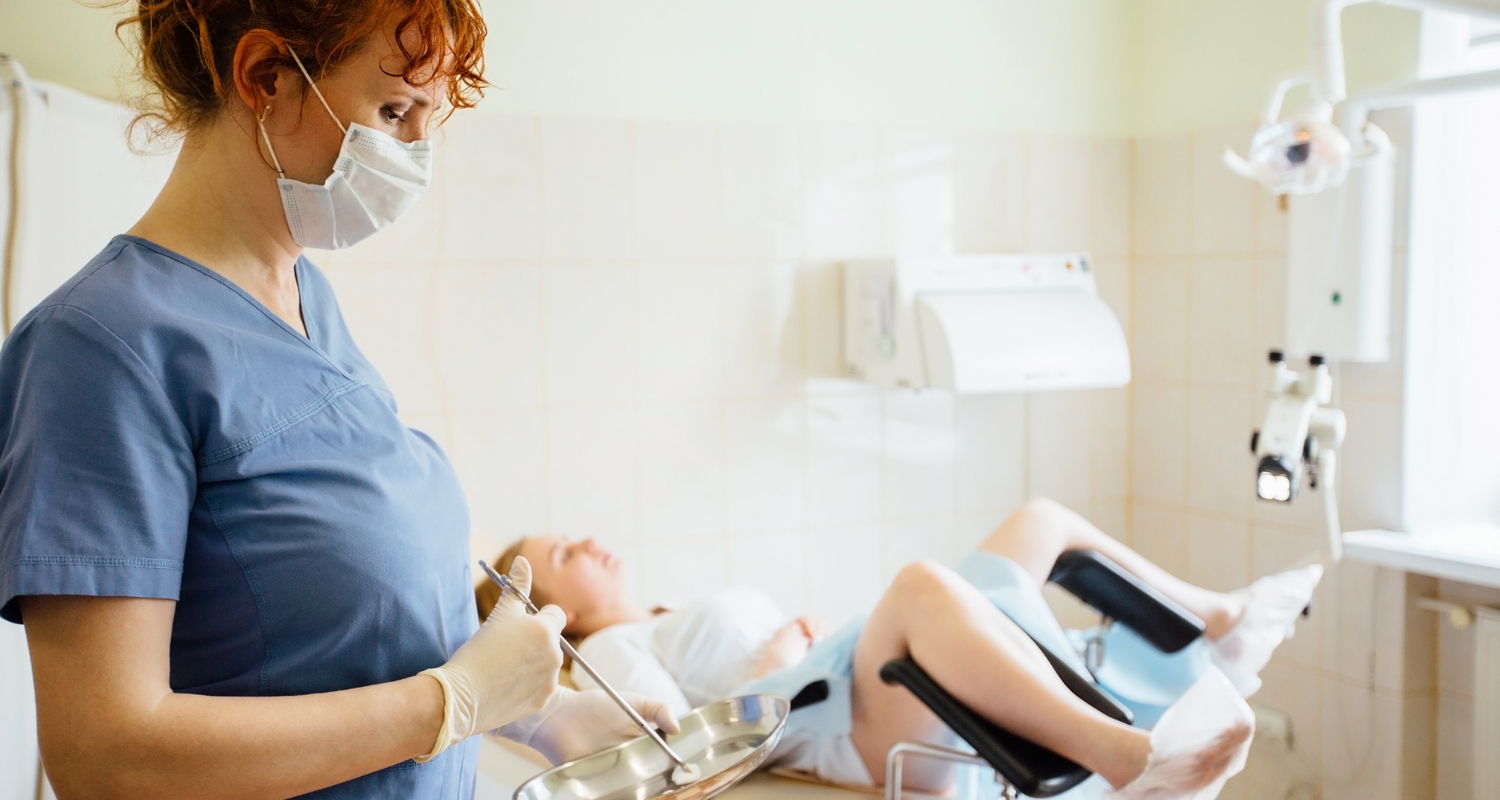 Abortion is a method used to terminate unwanted pregnancy. It can be performed either surgically or through oral consumption of medicine. Owing to its safety and speed, approximately half of all unplanned pregnancies in the United Kingdom are terminated using abortion.

Abortion in the U.K. is legal under the Abortion Act of 1967, contingent on the following two conditions:

Exceptions for abortions of foetuses older than 24 weeks are also made if the pregnancy or child birth presents permanent physical or mental danger to the mother.

Can a Minor Request For an Abortion?

Yes, a minor under the age of 16 can request for an abortion. Doctors and medical professional are not obligated to inform parents or guardians, unless they believe not doing so could endanger the well-being of their patient.
Patients are not required by law to inform their parents, guardians or even their sexual partner. The decision to abort a baby lies entirely in the hands of patients.

Where Are Abortions Performed?

Abortion is free if mothers are referred to NHS by a GP or Sexual Health Clinic. However, the waiting time usually extends to a month. Abortions at accredited clinics usually cost about £500, although it can go higher depending on the complexity of the procedure.

Surgical abortions typically take just a few minutes, and patients will be mobile not long after. However, after effects such as vaginal bleeding and pain will persists for several days – two weeks at the most.

It is recommended that pregnant teenagers first speak to a sexual health counsellor before deciding on an abortion to ensure they are aware of the risks involved, and that they are emotionally prepared for the procedure.